I’m a Canuck who enjoys endurance sports and the great outdoors.  What initially began as a diary is now my fitness and travel blog.  I enjoy hiking, cycling, cross-country skiing, canoeing/kayaking, trail running, and most recently became a die-hard Inferno Hot Pilates fan.

Exercising became a hobby since January 2010.  I ran, joined fitness classes, and swam every weekend.  My cycling addiction began in April 2010 when I bought my 1st bicycle and participated in bike tours that summer.  An instant magical bond!!  I bought my road bike that year in October to take cycling to a more serious level.

Although mostly a roadie, I decided to risk my life on the trails in 2013 by venturing into mountain biking.  It was a short-lived venture after a bad tumble that landed myself in physio for half a year. 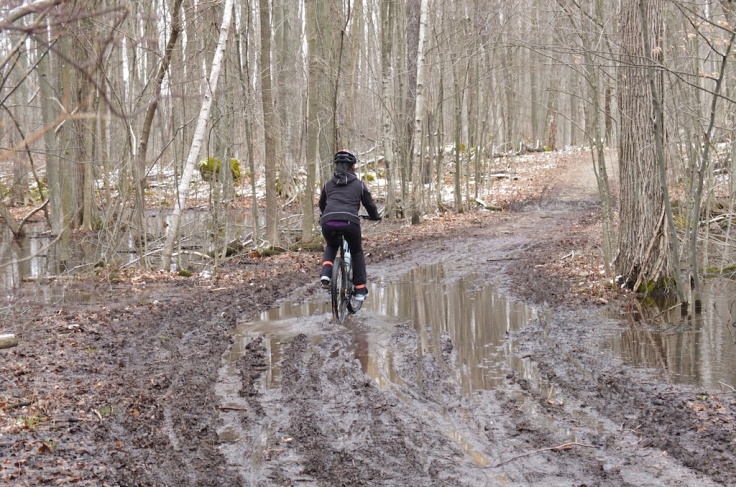 I lost interest in cycling (and consequently, blogging) in 2015 – a combination of repetitive cycling routes, high prices of cycling events, and inability to excel in cycling races no matter how hard I tried.  I gradually reduced my riding times and eventually sold all my bikes one-by-one.

Hiking and traveling became the replacement.  I have always enjoyed hiking since I was yea high and in 2017, a trip to Iceland and Faroe Islands took hiking to a whole new level, or rather “to new heights”.  Hiking up a mountain proved challenging in a good way.  The views were breathtaking.  It was refreshing, exhilarating … frightening at times … and I want more!!

An epic hiking trip in the alps of Switzerland and Austria in 2018 made me realized how badly my fitness level declined after a few years of hiatus in endurance sports.  It inspired me to get my fitness game back up. 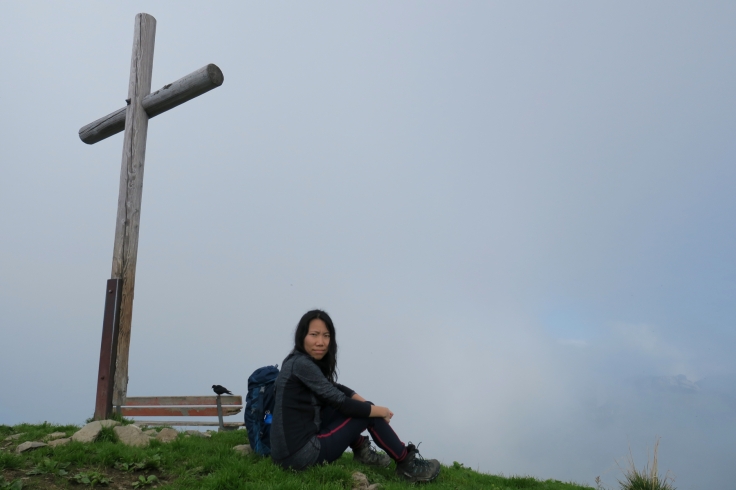 This is my ever-evolving journey.  Explore my blog & drop me some comments.  I love reading them!